Skip to content
Backing Foundation – the push for self-sovereignty
_Investments

Backing Foundation – the push for self-sovereignty

We are excited to be part of the $7m equity seed round of Foundation Devices (“Foundation”)  led by Polychain Capital. Other investors include Lightning Ventures, Third Prime, Warburg Serres, Unpopular Ventures and Bolt. In this article, we share why we believe Foundation’s sovereign computing platform is critical in empowering users to reclaim their digital sovereignty.

Further Reading: Foundation’s seed round was covered by a number of leading crypto, tech and business media outlets. Among others: Techcrunch, CoinDesk and Fortune. 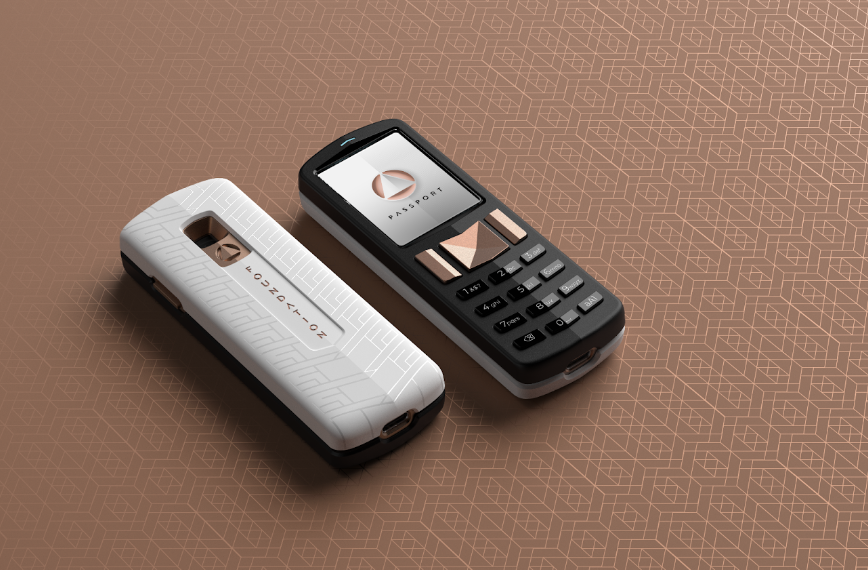 The flagship product of Foundation is the Passport, a hardware wallet that doesn’t compromise but combines security, privacy and user experience. Even though the Passport is integrated into various open-source desktop and mobile bitcoin wallets, it works the easiest with the in-house mobile app Envoy. Envoy’s ultimate purpose is to incorporate all Foundation devices in one cohesive self-sovereignty system that would allow for complementary services such as additional privacy procedures.

After Sovryn, Foundation is our second investment in the Bitcoin ecosystem. Bitcoin is a unique and fundamentally different asset class in contrast to the Web3 space. Bitcoin has been evolving/hardened since 2009 into a secure, censorship-resistant and neutral base layer that has withstood many attacks, be it e.g. forks or regulatory scrutiny. However, bitcoin’s security ends where centralized players manage your bitcoin (or rather your private keys) for you.

When keeping bitcoin on exchanges, or more generally with custodians, one has to trust centralized companies. A refresher of this is the recent bankruptcy of FTX and the loss of $600m of customer funds. Counterparty risks around centralized companies have at least existed since Mt. Gox, the first bitcoin exchange hacked back in 2011.

Since 2011, self-custody technology has improved significantly. But trusting the technology and ultimately the device, like the saying “trust, but verify”, is only possible if the device’s firmware is open source and its hardware transparent as is the case with Passport. With an additional focus on air-gapped security through QR codes, privacy through Tor, and adequate user experience to onboard new-coiners, it strikes a balance that is difficult to compete with.

The team consists of early bitcoiners that have worked together previously at Obelisk where they gained experience in the design, production, go-to-market, and sales of over 12,000 ASIC miner units. Later on, just with a team of four, they successfully shipped the first iteration of the Passport device in the most challenging supply chain environments of March/April 2020.

To conclude, we are pleased to co-invest in Foundation’s mission: supporting the ecosystem by living and breathing the same values as the cypherpunks that have helped Bitcoin since its inception.

The second batch of the Passport is in stock and shipping now.